Summer means it’s time to hit the beach and the books! With some highly anticipated new releases this month, along with tried-and-true favorites, there’s something for everyone’s summer reading list: 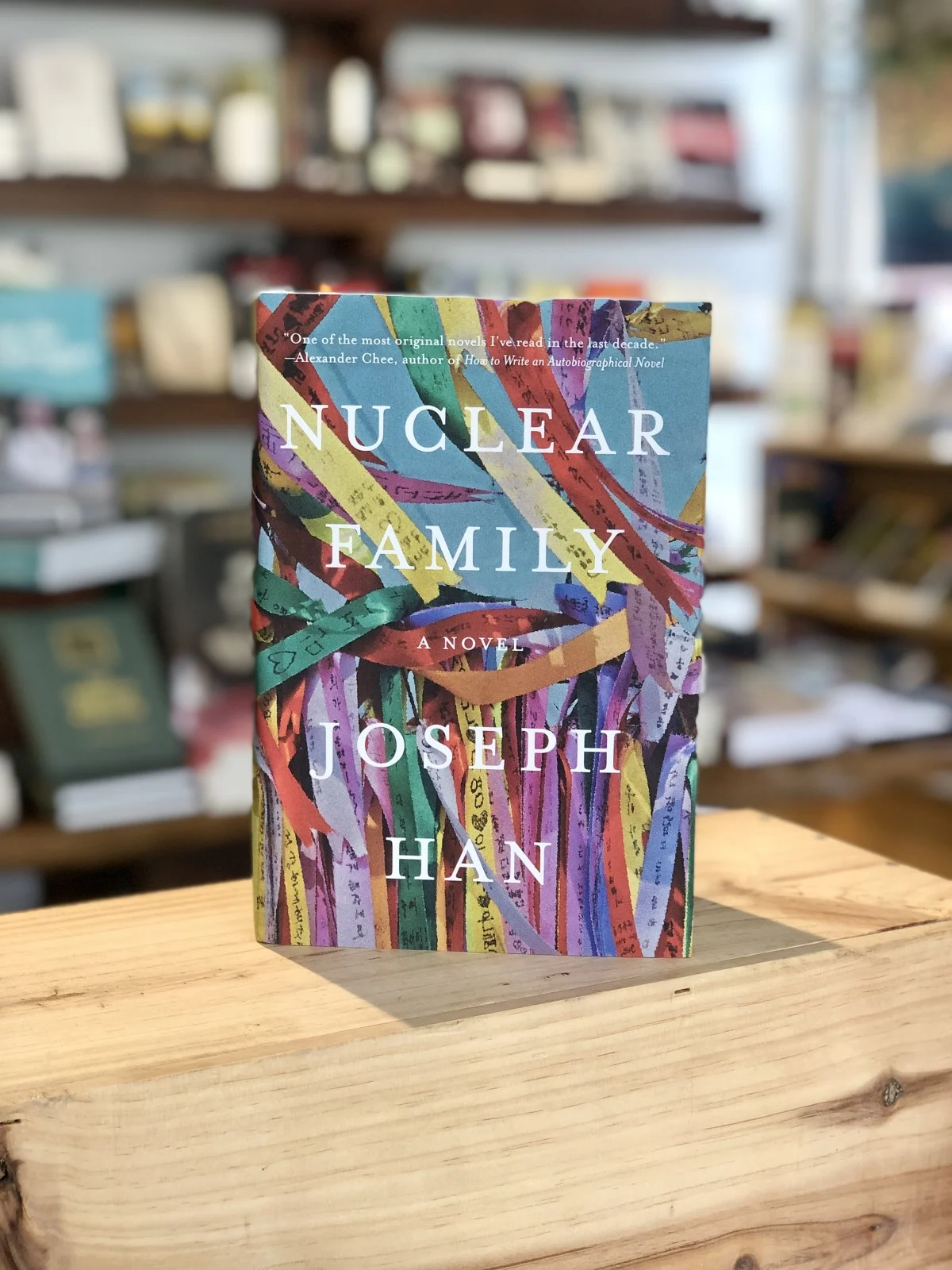 A contemporary novel about a Korean family in Hawai‘i whose life is about to change for the better when it’s thrown into turmoil after the eldest son goes viral online trying to cross the DMZ. Local debut novelist Joseph Han presents a portrayal of an intergenerational family with humor and a touch of magical realism, all in the months leading up to the 2018 false missile alert in Hawai‘i. 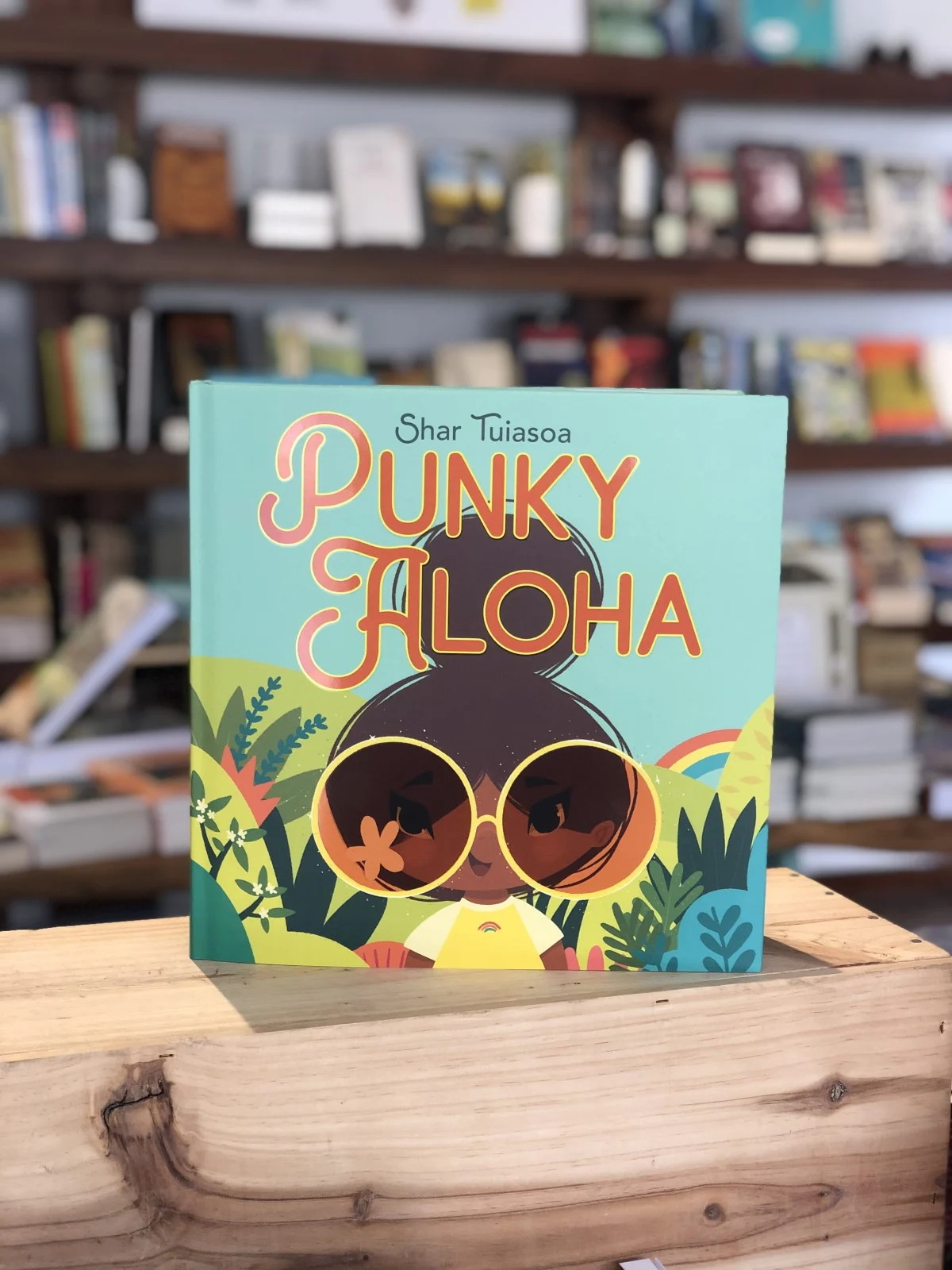 Meet Punky Aloha, a little girl who loves to do a lot of things, except make new friends. But with some help from her grandmother, magical sunglasses and the spirit of aloha, she learns that she can do anything. Local illustrator/artist Shar Tuiasoa releases her first book inspired by her quintessential Punky Aloha Studio. 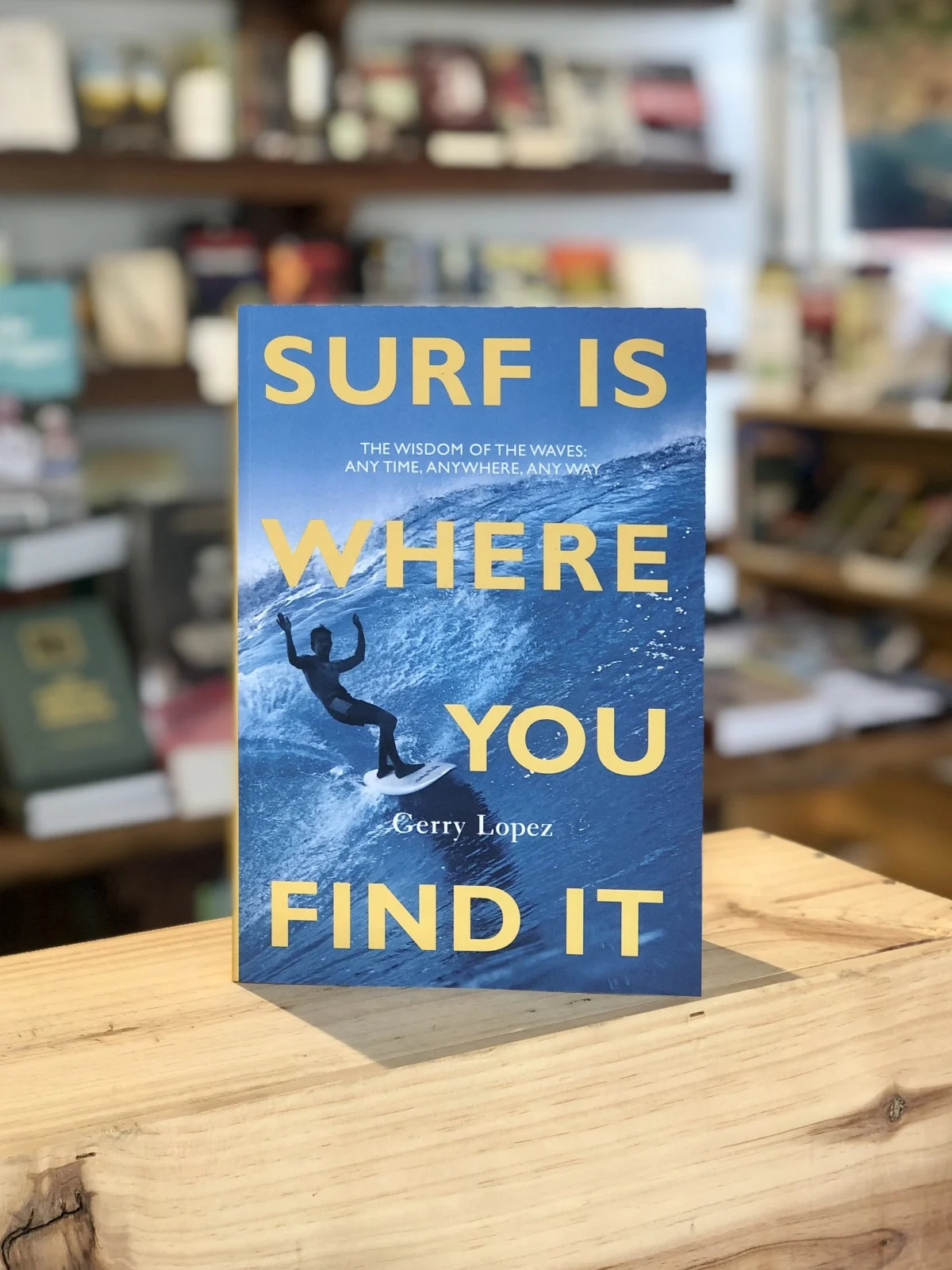 Surf Is Where You Find It

This updated third edition features new photographs and is timed with the release of the documentary The Yin and Yang of Gerry Lopez. A must-read for surfers, surf aficionados, and just about anyone who appreciates the bygone era when Hawai‘i’s surfing history was being made. 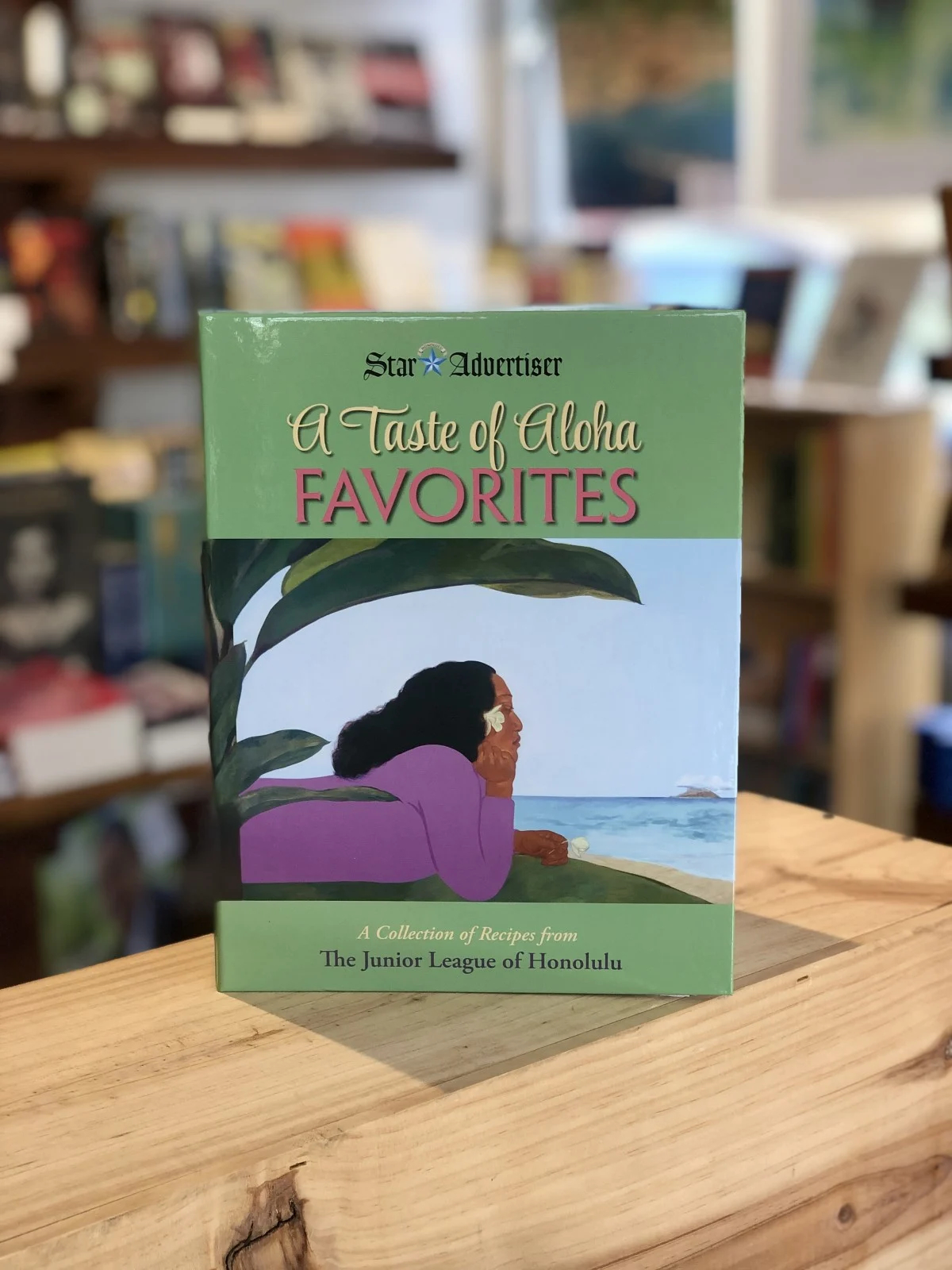 A Taste of Aloha Favorites

by The Junior League of Honolulu

Going to a potluck or party? This collection of classic simple recipes has you covered on all the local grinds from pūpū to desserts. The delectable list goes on and on: Kim chee dip, lumpia, somen noodle salad, Portuguese bean soup, miso chicken, Kahuku prawns. This cookbook even has The Willows’ shrimp curry recipe, circa 1983. It is a treasure trove of recipes locals love to cook and eat. 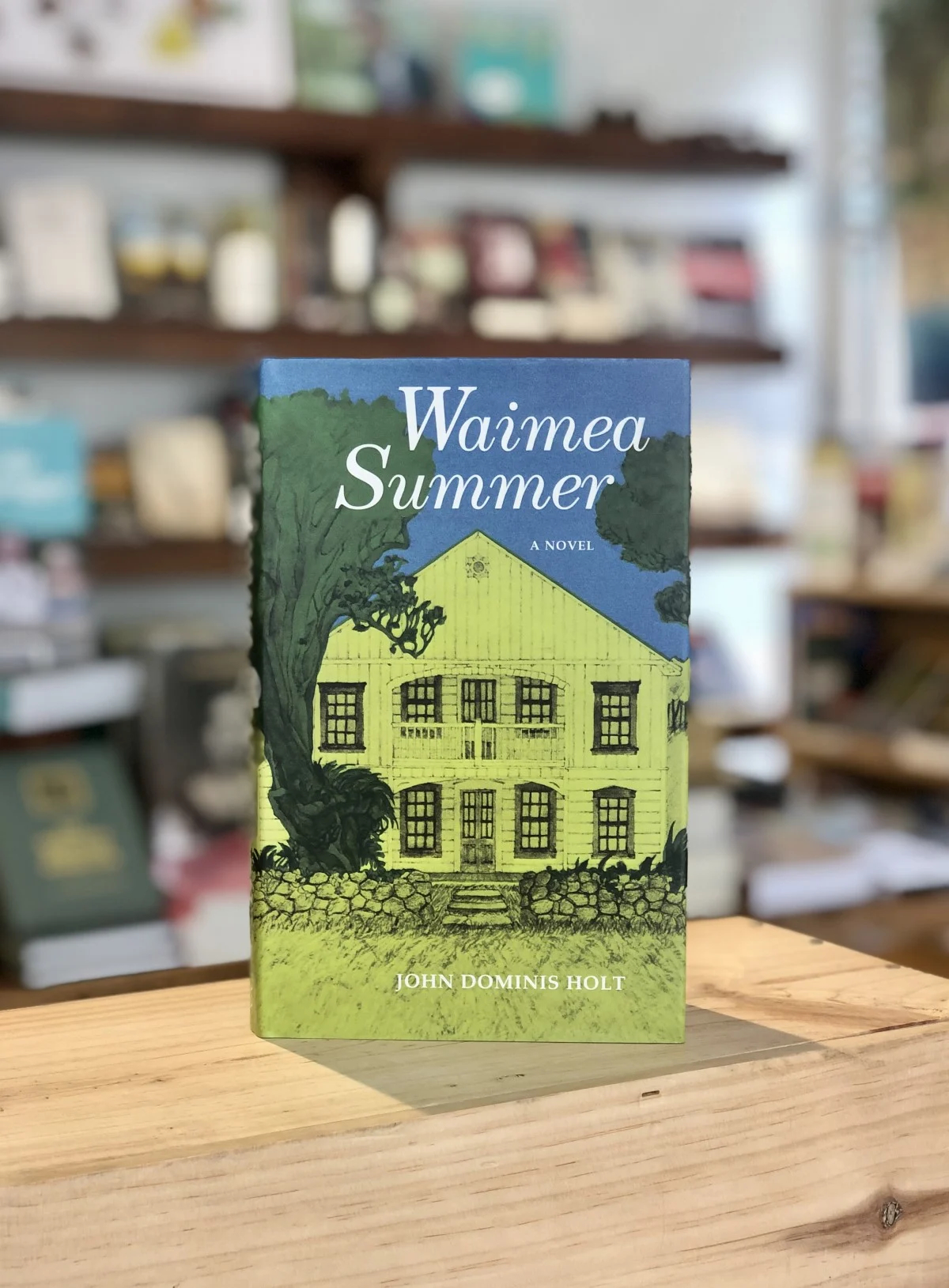 A classic historical novel set in Hawai‘i, Waimea Summer tells a coming-of-age tale of a young boy who spends time on a ranch in Waimea. He begins to ponder and reconcile the class and cultural disparities between Westerners and Native Hawaiians who reside in his community. Along the way, he must also face the question of where he fits into the societal landscape.